In this article, Jordan and Mac have done a complete first round mock draft of the 2018 NBA Draft. Mac took the odd selections, while Jordan made the even selections. We have given our reasonings behind the picks, as well as a draft order based off the standings of 2/14/2018. 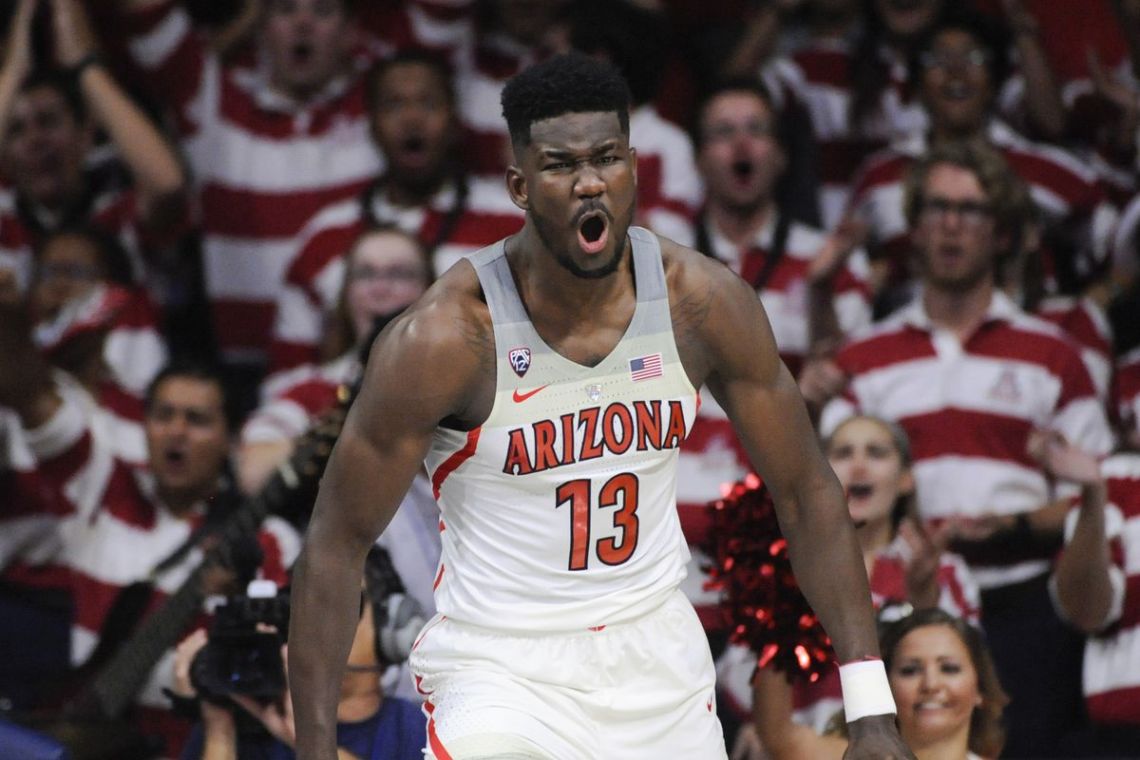 View all posts by Mac Crowe